How to change the Asset Title

Is there a way to change an Asset's tttle after upload?

Written by David Vaassen
Updated over a week ago

The Asset Title is the title displayed in the Asset Grid (and elsewhere),  Asset Title in the application and portal equals the Asset Name, or, if a Caption is entered - the Asset Caption. 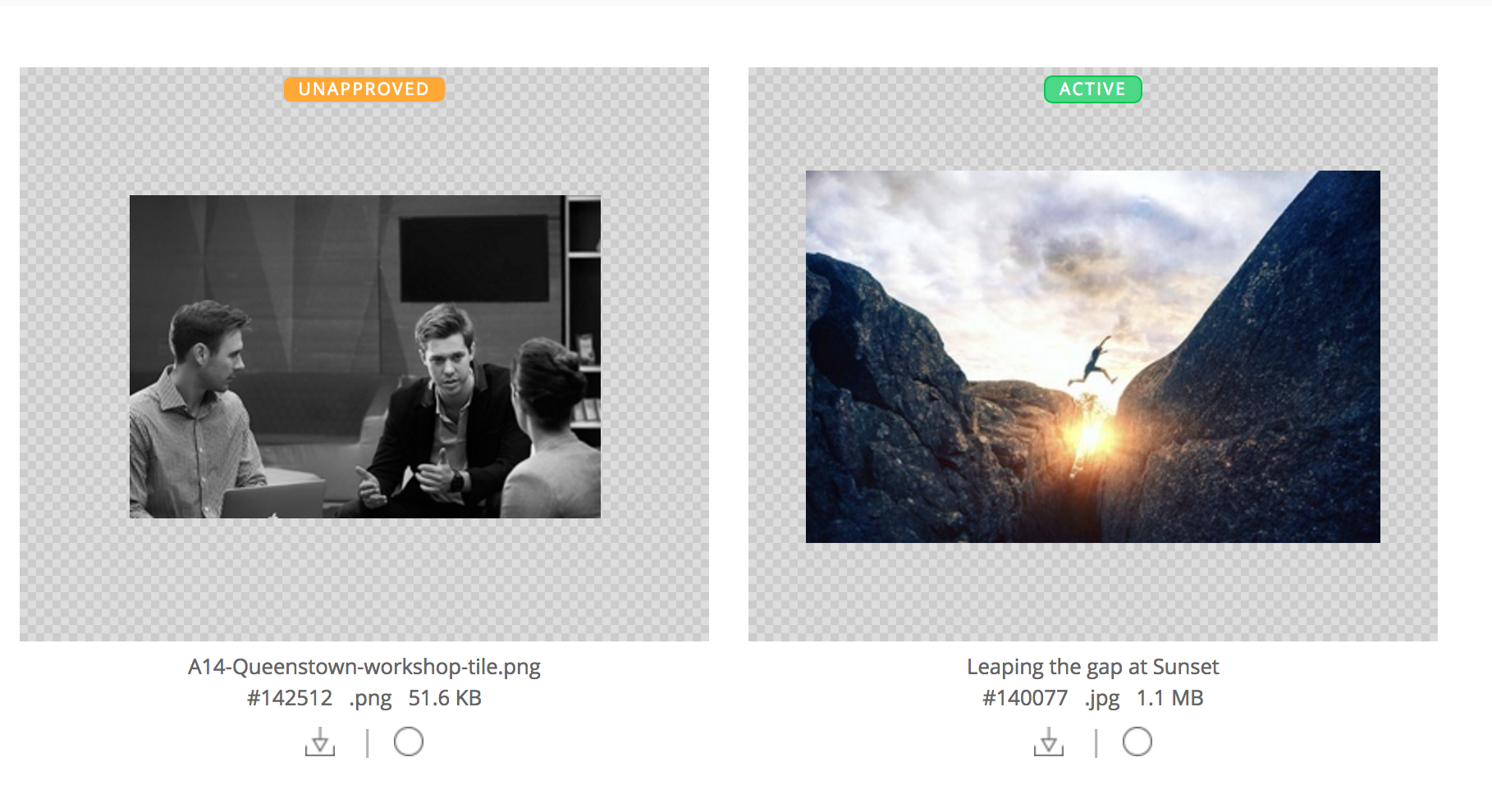 Filename (on the left) vs Caption (on the right)

Generally we recommend that you prepare your filenames before upload - so that on download they make sense, but while in the app the Asset title is used (i.e. filename or caption if enetered).

We don't allow the actual file name that is stored to be changed once uploaded.

Changing the Asset Title with Versioning

Another way to update an Assets name is to use the Versioning feature to change the assets original Filename.

With Versioning all the pertinent meta data of the original is kept and only the file specific data updated, e.g. filename, filesize, etc.

We also have an advanced Base Name change function that will change the filename that is shown in the application and downloaded.

Note that when sorting a search result (asset grid) by Title it will support a mix of filenames and captions - because Asset Title = Filename OR Caption.

Did this answer your question?